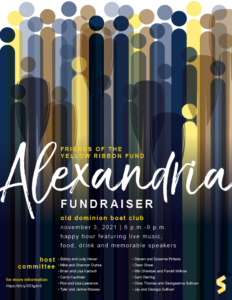 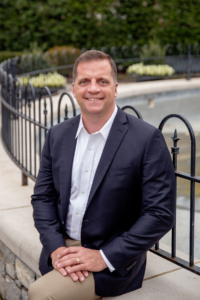 Daniel Gade was born and raised in Minot, North Dakota. He enlisted in the Army in 1992 and deployed to Operation Iraqi Freedom as a company commander in August 2004. He was wounded by enemy fire twice and decorated for valor; the second wounding resulted in the amputation of his entire right leg. After retiring from the Army as a Lieutenant Colonel in 2017, he accepted a political appointment as a Senior Advisor at the US Department of Labor’s Veterans Employment and Training Service (VETS). In 2019, he ran unsuccessfully for United States Senate in Virginia, but garnered more votes than any Republican candidate in Virginia history. Daniel’s military awards and decorations include the Legion of Merit, Bronze Star, two Purple Hearts, the Combat Action Badge, Ranger Tab, Presidential Service Badge, and both Airborne and Air Assault wings. He and his family reside in Mount Vernon, Virginia.